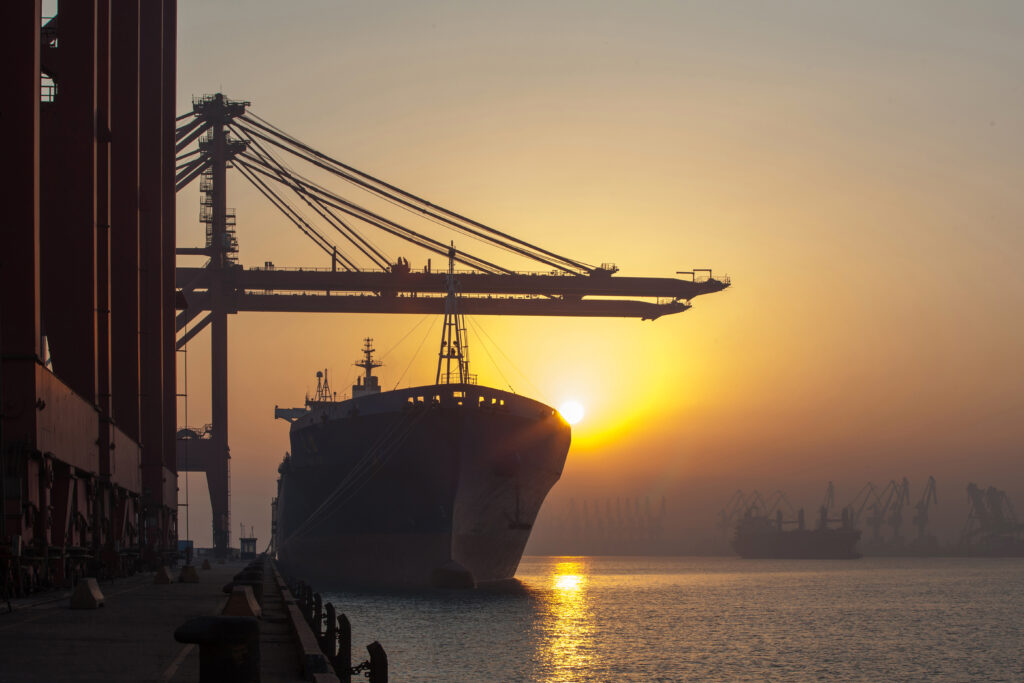 Logos Hopes is FINALLY in EGYPT

If you are a bookworm and fond of reading, we have the best news for you.

Logos Hope – the largest floating library in the world – has just docked in Port Said to arrange the largest book fair with a crew of nearly 350 volunteers of more than 60 nationalities to spread cultural exchange and knowledge. It will be its first destination in 2023.

Logos Hope arrived on 4th Jan and will continue until 21st Jan and then it will depart Egypt for its next destination in Jordan.

The ship received a warm welcome from Port Said Authorities, which offered facilitation in coordination with Egyptian ministries.

Intending to share culture, diversity, and knowledge, Book Fair offers more than 5,000 books in various fields such as; education, hobbies, science, and literature at affordable prices.

The Logos Hope team also provides simple services for the communities such as; providing as much community care as possible in addition to visiting nearby schools, orphanages, and hospitals.

The Port Said governor ordered an increase in the timing of opening hours to facilitate the service and to accommodate the largest numbers of visitors, as it is expected to have many visitors from Port Said and many different governorates.

The ship opens every day except Sunday and its opening hours are from 10 AM to 10 PM. As for Friday, they will open at 3 PM.

It is not the first time for Logos Hope to visit Egypt, as there was a successful event in Egypt in 2010.

Logos Hope was built in 1973 and purchased in 2004 by GBA ships (a Germany-based non-profit charity organization. According to Edward David, director of Logos Hope, the ship began in 2009 to travel from Europe to the Caribbean to spread its charity mission.

Spreading knowledge and culture is the best highlight that can happen to Egypt. It was a great fresh start in 2023 and to more beautiful cultural events.

Egyptian international company that owns various brands and sister companies in the field of tourism and hospitality.